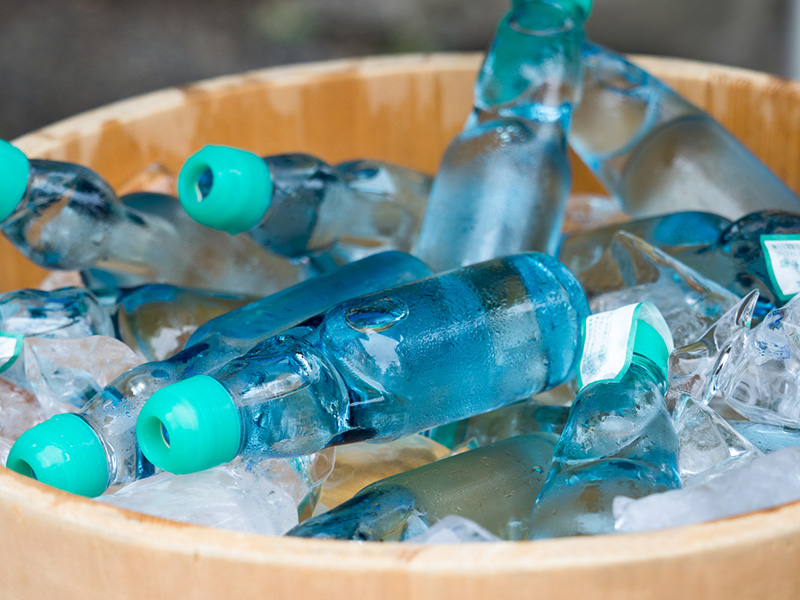 Chu-hai is an abbreviation for a Japanese word that combines soju and highball (a mixture of soda water and alcohol). It is made by mixing soju with carbonated water and fruit liquid, and it is refreshing and has a low alcohol content, making it easy for people who drink alcohol to enjoy. Originally, it was only on the menu of izakaya, but now it is sold in many canned drinks, so you can easily buy it in supermarkets and convenience stores.

The typical one is Chuha or Horoyoi. There are various types of peaches, apples, plums, calpis, ramunes, iced teas, lemons, etc., so it is fun to choose and drink. Some are sold for a limited time, such as pineapples, grapes, and summer citrus. Wouldn’t it be fun? 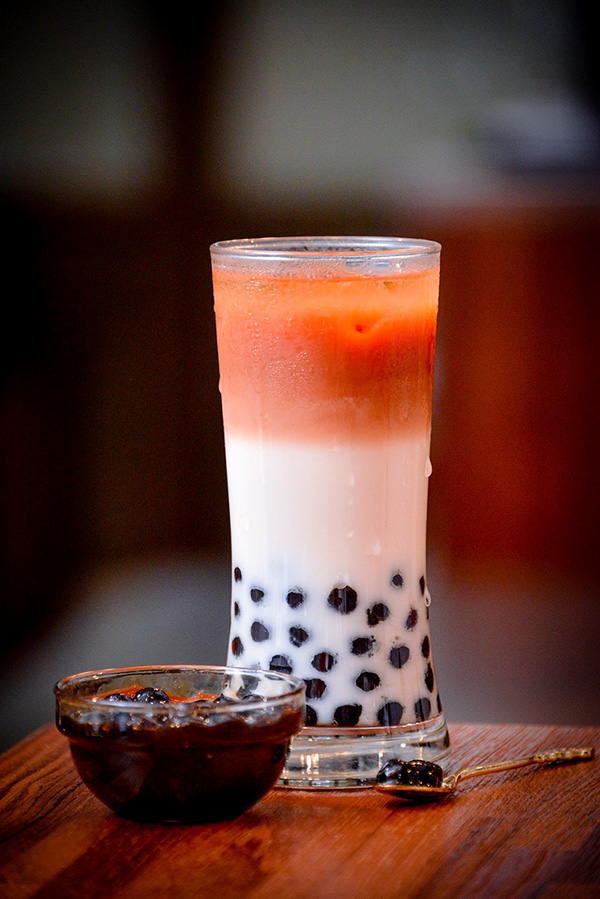 Bubble tea that is loved a lot in Korea. In Taiwan, the originator of bubble tea, it is called “Jungjunai Tea”, and it is a drink that I want to drink constantly due to the chewyness of tapioca and the aroma of tea and milk. The price is cheaper than Korea. You can use coconut jelly instead of pearl, or you can enjoy it without adding milk, such as lemon drinks, in addition to milk tea. Wouldn’t it be bad to order hot drinks instead of ice in cold weather? Wake up the morning of your trip with savory bubble tea instead of coffee, right? 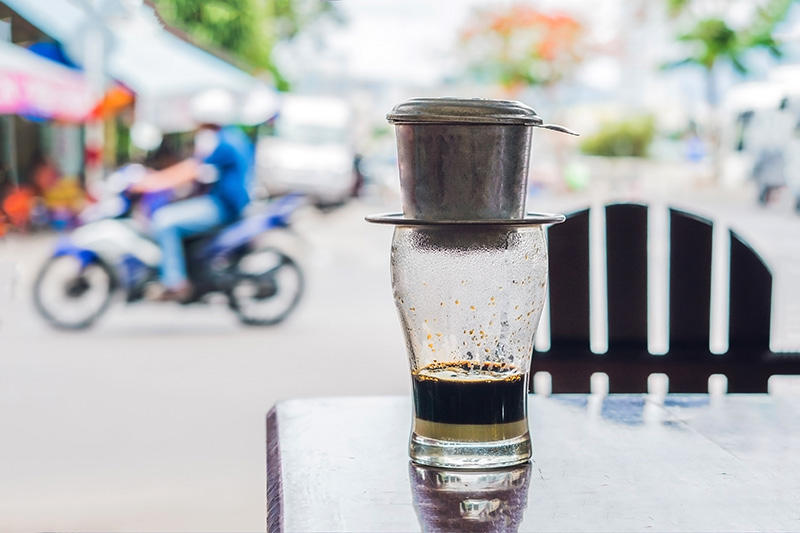 When you think of Vietnam, you don’t just think of rice noodles. Cool and sweet Vietnamese coffee that brings happiness in hot and humid weather The sweetness with plenty of condensed milk makes the heat go away. The original Vietnamese coffee is drunk in a unique dripper like a tin cup! There are also cafes with coffee farms, and there are many special coffees such as coconut coffee, so just visiting cafes here and there will be a fun trip. 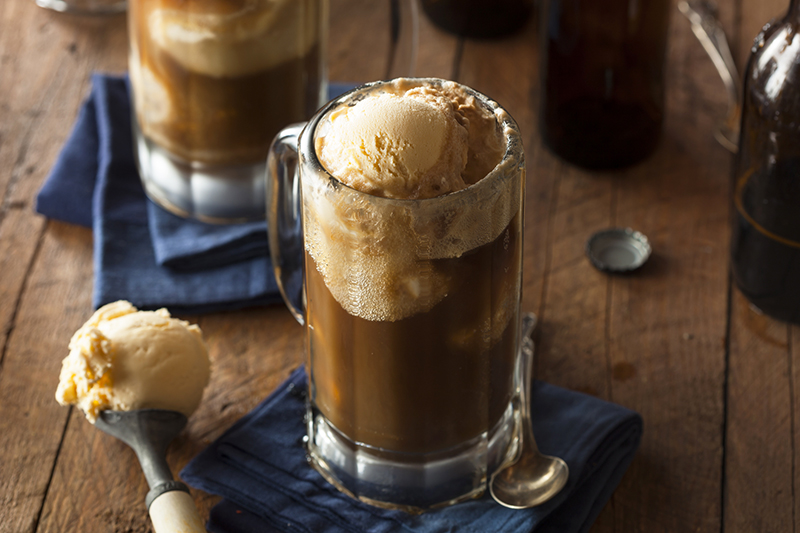 Root beer mainly found in the United States and Canada. It’s not strictly beer, but a carbonated drink made from the bark of American green wood and sassafras. It’s tan and carbonated, so it looks like beer, but people who aren’t familiar with it can frown after sipping. A demonic taste that attracts you when you drink. If you’re traveling to North America, try root beer instead of cola with a hamburger. 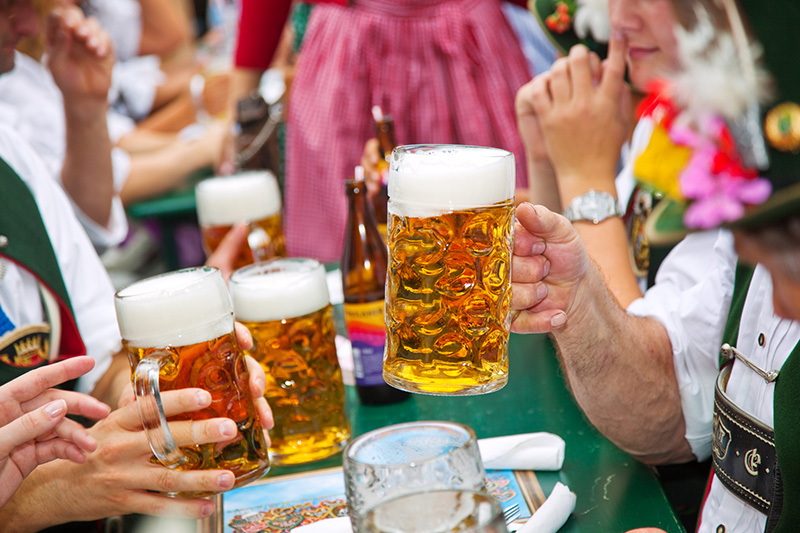 Germany is still beer! There are already several famous German beers in Korea, but there are so many different beers in the region that you can’t taste all the other beers every day. You can also find dozens of beers in the supermarket, and each region sells its own beer. Wouldn’t the travel date be short for the fun of tasting a fresh beer every time with draft beer? Not only Pilsner, Stout, and Dunkel, but also lemon-flavored ladlers, alcohol-free 0% beer, and coke-mixed beers, you won’t know how much time will pass just by looking around. 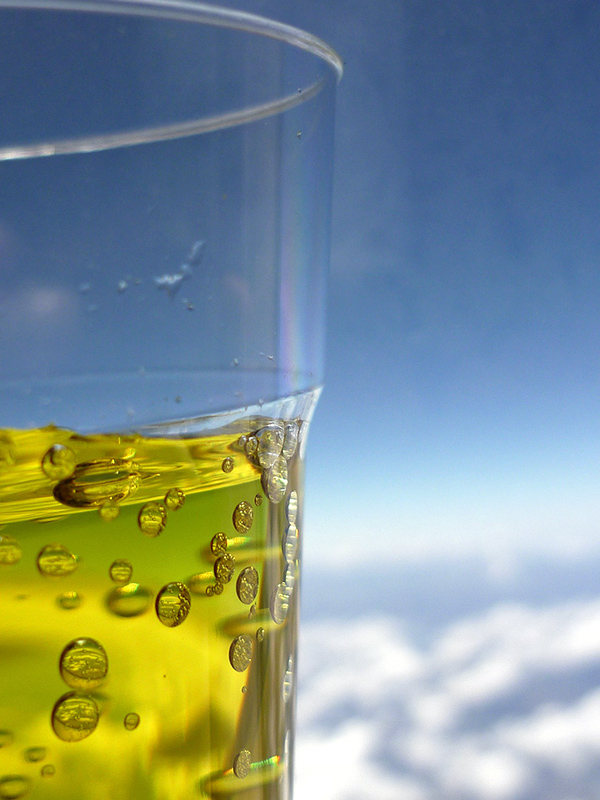 If you think that cola is a black drink, it’s wrong! If you order a cola in Peru and get a yellow drink, don’t panic. It’s an Inca cola. It tastes a little sweeter, and it feels like a junk food drink I drank when I was younger. The yellow drink is unfamiliar to you, but this soda, which is so easy to see locally, will be difficult to taste when you return to Korea, so enjoy Inca Cola throughout your trip.

Must-Have for Traveling With Baby

Philadelphia as a Place to Stay in a Boutique Hotel

How to Plan a Photography Road Trip

4 Reasons You Always Have a Recurring Mold Problem

Can Therapy Help with Sleep Disorders?