Don’t be confused with rice vinegar! Rice liquor is a unique drink that can be found all over Asia. Sweet and fragrant rice liquor is made in the process of fermenting glutinous rice with alcohol. Yeast is made into alcohol by fermenting the sugar in rice, and the taste is art itself!

In today’s global era, the food, culture and traditions of various Asian regions can be easily encountered in other Asian countries, and rice wine is no exception. Rice wine is used extensively in Asian cuisine, and is easily added to meals with family, friends and acquaintances. Rice liquor, which exists in various forms, including milky white or transparent spirits, has a high alcohol content of 18-20%, so it is good to be careful not to drink too much.

To make your travel around the world with rice wine even more enjoyable, here’s a popular rice wine white paper from across Asia!

Sake, one of the most popular rice liquors, is a traditional Japanese sake containing 15% alcohol , which can be said to be the national liquor of Japan. In Japan, it is consumed in a traditional ceramic bottle, warmed and then drunk, but in other countries it is usually consumed in the form of’Sake Bomb’ mixed with beer. 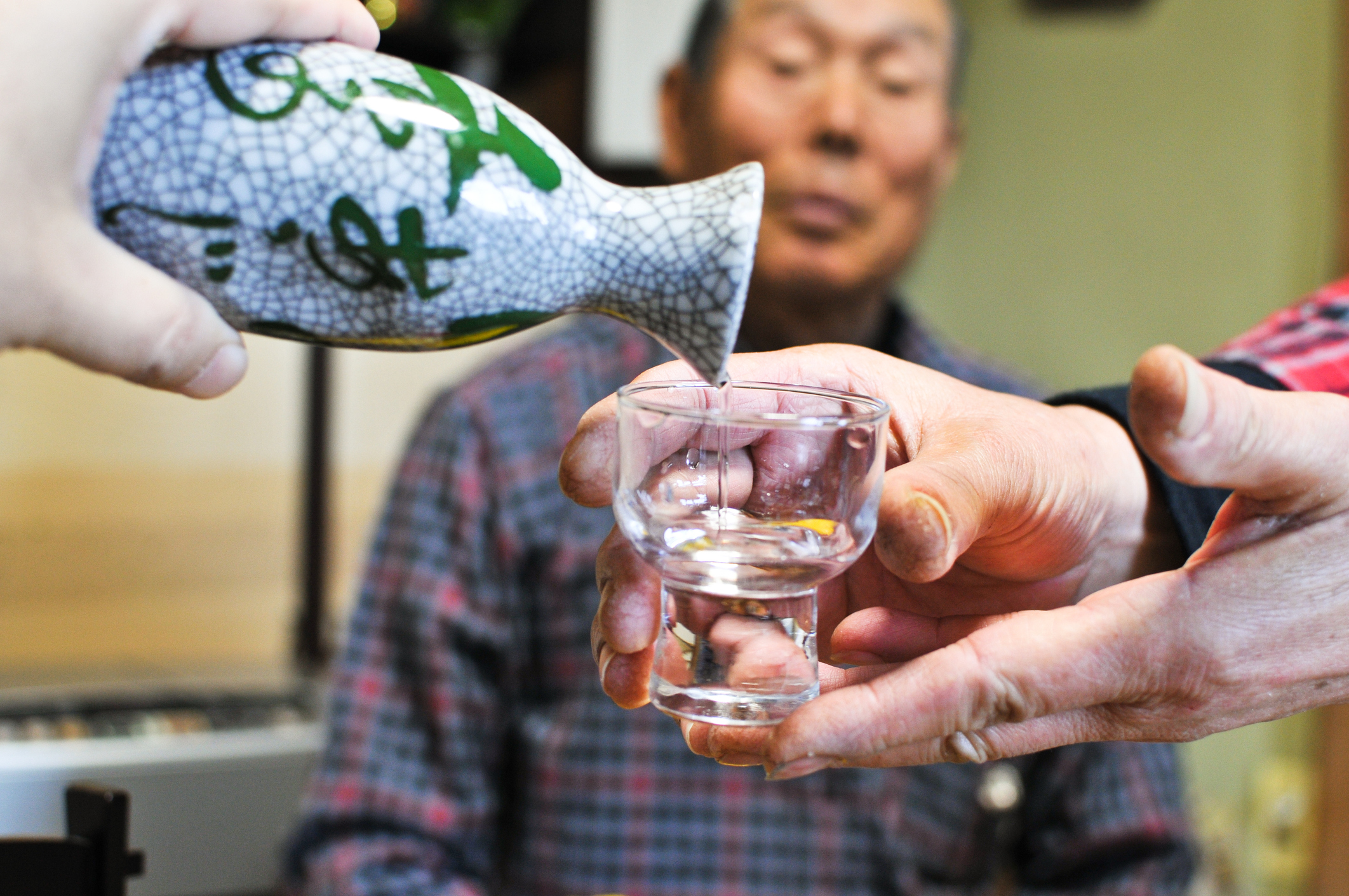 Sake is a fermented brewed liquor made by fermenting rice, koji, and water at the same time as it is brewed. It also has a fruity scent and has a very unique taste. While I remember the smell of sake, where shall we go out for a drink this evening?

You can eat, not drink alcohol? This is possible in Indonesia ! Tape is a fermented rice dish originated in Indonesia and surrounding Southeast Asia. You can eat it as it is in a solid form, or you can drink it because it transforms into an alcoholic beverage if you ferment it for a little longer.

Tafe is not high in alcohol and can be eaten the next day without worrying about a hangover, so local people tend to enjoy the sweet taste of tafe with tea in the evening. Tafe in liquid form is also added to desserts and iced drinks to add a tangy taste.

Shaoxing liquor (Shaoxing liquor), a traditional Chinese liquor, is a world famous liquor, especially because of its container. Shaoxing wine, made by fermenting rice and storing it for a long time, has a dark brown color. 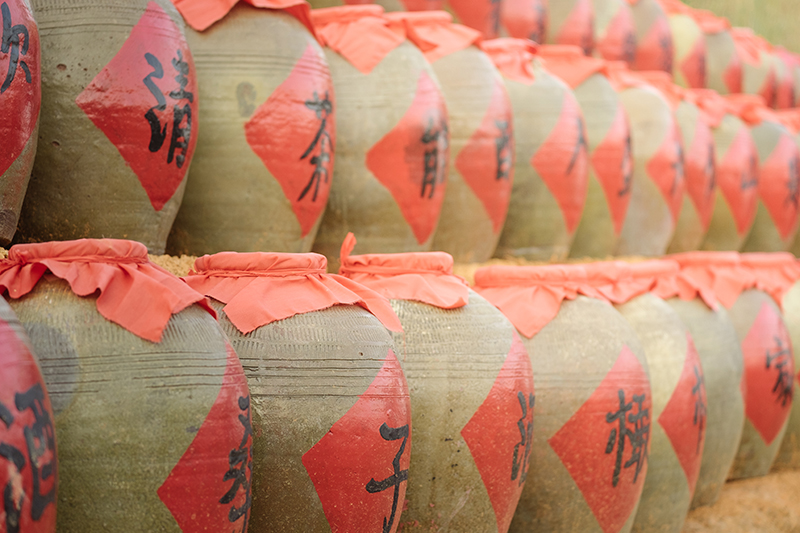 Shaoxing wine, produced for nearly 3,000 years, is like wine, the longer it is aged, the more expensive it is and the quality is appreciated. You can pour it into a rice bowl before eating at home, or use it to cook Chinese cuisine. Since it is a drink that can be consumed in a variety of ways, you cannot experience its special taste, right?

Li Hing (called Tuak in Sarawak region), originated from Sabah, is Malaysia’s representative sake, whose name differs depending on the place of origin. In fact, the tafe I introduced earlier can be said to be a kind of Li Hing.

Since Li Hing is a rice wine, it is made by fermenting glutinous rice and is traditionally used in ceremonial events in the Sabah region. These days, it is sold commercially as well, and is used as a major ingredient in Malaysian desserts as well as in numerous dishes.

Lao Lao, which means’Lao liquor’ in Lao language, is the representative rice wine of Laos in Southeast Asia . Lao Lao is a drink popular not only by locals but also tourists in the Laos region. Lao Lao, which has a strong alcohol scent, can meet various types of Lao Lao depending on the alcohol content, flavor, and color. If you have a chance to drink Lao Lao, be sure to enjoy one shot like the locals do!

Handia, a unique rice beer found in parts of India such as Madhya Pradesh, Odisha and Chatisgar, is a drink fermented using boiled rice and herbs. A must-have drink for the locals, Handia can be easily found at many local festivals and events, such as Karma Puja.

The name Handia is derived from’Handi’, a ship that prepares drinks and stores them for about a week. Handia, usually served in a cool state, has a color similar to that of milkis, has a low alcohol content, and has a scent, which makes you feel better every time you drink it!

A pot liquor for the Vietnamese common people, Leu Quoc is a rice wine consumed in parts of Vietnam where rice is fermented with the help of locally produced herbs and plant roots. The fermentation process takes about a month in a jar with a lid, and you can have a unique experience of drinking with a bamboo stick as a straw! If you want a drink that can be enjoyed by the whole family, it goes without saying that Leau Quang is the best option. Due to its high alcohol content, Luo Quang is the pride and joy of the local residents of Vietnam!

A Quick Guide to Wine and Food Pairings

3 Ways To Make Your Food Last Longer In The Fridge

How Does Rapid Prototyping Work?

Are You Looking for a Reputable Commercial Foundation Contracting Service Provider?

How to Make a Cupcake Tower for Your Special Event

3 Tips for Selecting a DIY Kitchen

10 Epic Gifts to Get Your Parents This Year

Tips to Find the Best App Developer for Your Business