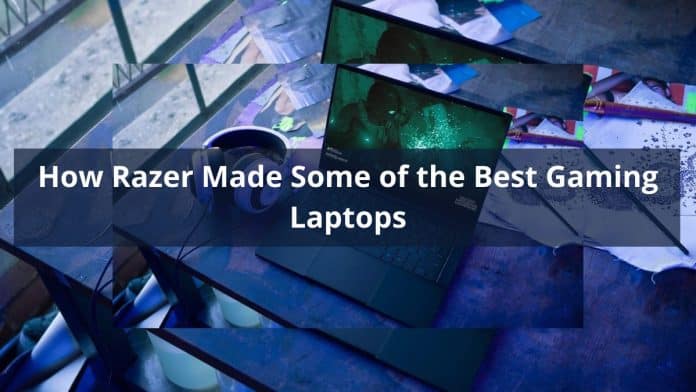 Razer started as a peripheral company that made pricy but exciting gaming products. When Razer announced gaming laptops, everyone felt a bit of skepticism as it was a huge departure from their regular line of activity. It was in 2011 that we got to see their first laptop and 10 years later, everyone is just as impressed by their Blade series.

What Razer Got Right

Back in 2011, when the first Razer Blade was launched, all gaming laptops had several issues. The first problem was their size. All of them were very thick and heavy. They felt more like portable desktops. Razer managed to make the blade very thin for a gaming laptop, managed to make it light, and made almost no compromises in terms of performance.

The second problem that gaming laptops had was cooling. All gaming laptops get excessively hot and throttle a lot. Back then, you could not hold a laptop in your lap while gaming due to its heat output. Again, Razer managed to design cooling systems for their laptops that made them run at surprisingly low temperatures for such devices. 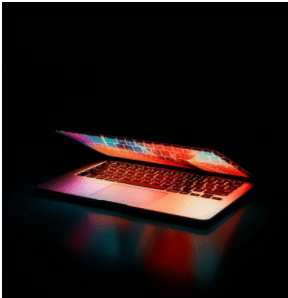 Beyond fixing the above-mentioned issues, Razer managed to use high-end hardware for their gaming laptop. No compromises were made in terms of performance. Surprisingly, the result was a gaming laptop that was in line with the pricing of gaming laptops with similar specs.

Just over 10 years have passed since Razer launched its line of gaming laptops. During this time, the Razer Blade series has seen great adoption from both gamers and people that are not interested in gaming. In general, if a laptop is powerful enough for gaming, it is powerful enough to handle anything else from productivity tools to coding, video editing, and more. The Razer Blade became a favorite laptop for many creators, coders, and gamers alike because of its technical specs and form factor.

Not much has changed since the Blade series of laptops has been launched. The design was preserved as Razer got it right the first time. In the case of the Razer Blade and Blade Pro, Razer followed the saying: “don’t fix something if it ain’t broken”. 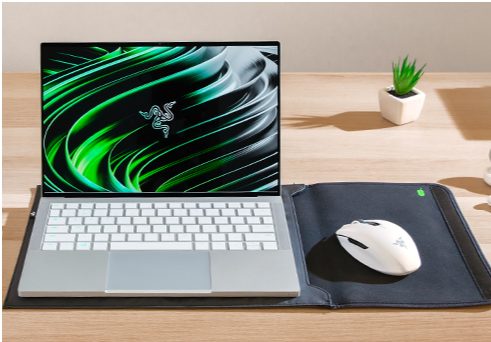 Should You Get a Razer Blade?

The Razer Blade is a representation of what a gaming laptop should be like. Razer did try to skew things by adding a few gimmicks such as a keyboard with tiny LCDs that can be customized but that did not last long.

Over the past couple of years, Razer did expand its lineup. The Stealth is their ultra-compact line of Blade gaming laptops. For the full-fledged experience of gaming on a Razer gaming laptop, the standard Razer Blade is the way to go. If you require a more productivity-oriented portable machine, the Razer Book is an attractive choice. It delivers decent processing power and a monstrous battery while still being lightweight. It lacks a powerful GPU but Razer does make an external video card dock that can be used with the Razer book to turn it into a gaming laptop by just plugging in a cable.

What Are the Most Important Facts Which the People Should Know About the Bar Graphs?

How to Change Primary and Secondary Monitors Quickly

3 Signs Your Loved Ones Could Benefit from Home Care

Construction Estimating Software: Reasons Why It is Important

Invisalign Versus Braces: Which One Is Best?

5 Ways to Make Your Period Sustainableṣ