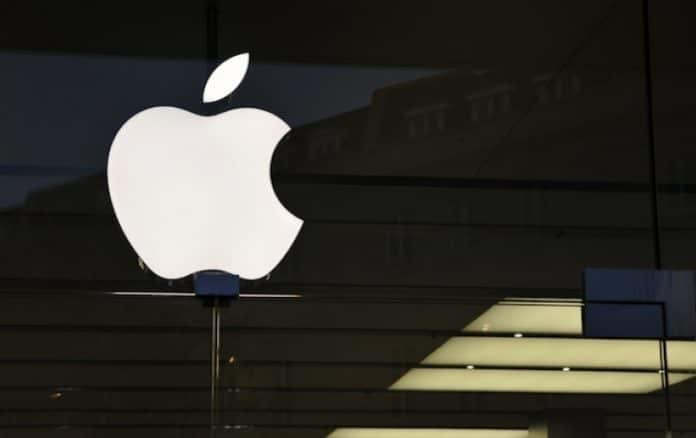 “Sign in with Apple”, the security of personal data by Apple

Apple plans to change its PushKit API currently used by VoIP applications, such as Facebook Messenger and WhatsApp.

It works in the background and lets you know when exactly a call is received to alert the user. It can also be used to collect certain information and Apple has decided to change the way it works.

For several months, Apple has been particularly committed to the subject of respect for privacy. During its last annual conference dedicated to developers, last June, the firm announced several new developments in this direction: Apple mentioned the modification of VOIP , which had so far not really aroused interest and, above all presented ” Sign in with Apple “, a feature to connect to websites and applications without the need to provide personal information for each service. (Source Le Figaro)

Apple’s strategy would therefore be an attack to make competition with Google and Facebook because the option “ Sign in with Apple ” will soon allow iPhone users to connect to an application without giving up their personal data. No need to make long identifications, type in your first name and birthday to access social networks. To make their concept viable, Apple promises users to secure their accounts, by making it possible to “hide” the email address by replacing it with a random and unique email address.

The competition is officially declared by the Apple brand to the two giants Facebook and Google.

4 Benefits Influencer Marketing Can Give Your Business

Tips on How to Get Rid of Toxic Employees

Can you hide your Snapchat score?

7 Sink Styles to Consider During Your Next Kitchen Renovation

Tips to taking care of your new iPhone Pro

5 Destinations to Complete Your Holiday Bucket List on a Budget...