Women like a man because they like him, and it is certainly not the clothing that “makes” the person. But the eye still wants its part and in the world there are accessories and clothing dedicated to the male that sometimes would make even an Adonis a Fantozzi reasoner. The myth of the white sock, on the other hand, exists with good reason and the fact that women and men have two completely different parameters in terms of aesthetic taste is nothing new.

Every man has his own style, there are those who show off the glazed moccasin at the age of twenty and those who wear the AC / DC shirt until the seventies (applause). Those who appreciate T-shirts and those who only wear shirts, whether they are floral or white and starched, it doesn’t matter. The constant increase of men attentive to their clothing and appearance, however, leads us to draw up a list of items that women, more than not tolerate, simply find a lot of fun.

In fact, there is much worse than the white sock and we try it in this list, in which each garment is accompanied by the female reaction it causes.

1. The men’s bag . The small shoulder strap that rests on the side can be used up to eighth grade. Finished the trips, finished the bag. 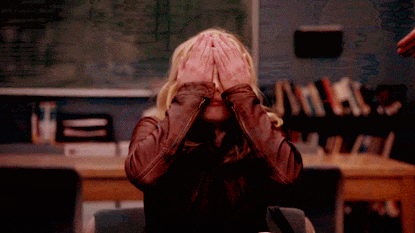 2. The vest , of any shape, color or material. Whether it’s over a shirt or (horror) a t-shirt, the vest will have only one effect on women: they’ll ask you to bring them a mojito.

3. The fitted undershirt . Insist on using T-shirts, even if you have a tap underarm. Better a patch of sweat than Ken’s clothing. 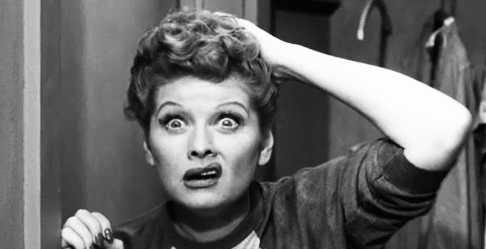 4. The white crewneck t-shirt visible under the shirt: really? Seriously? 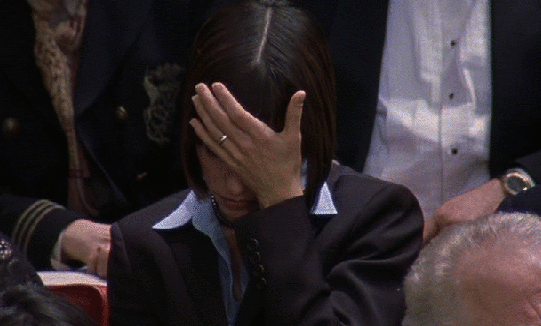 5. Bermuda shorts above the knee : vale of tears. 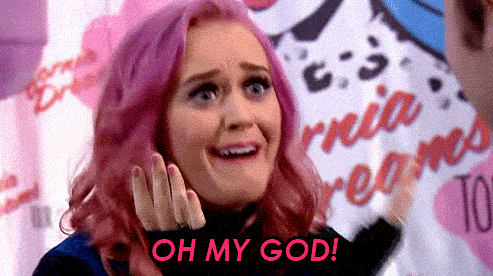 6. The flip-flops : vale of tears and spasms. The post soccer shower slipper is much better.

7. The collar of the polo shirt or of the shirt turned up has no sense of existing and makes men look like so many chickens preening. If the polo shirt has a double collar… double tragedy.

8. The short-sleeved shirt is evil. Keep it for your Cabo San Lucas vacation, flaunt it proudly on the water’s edge, and then keep it there. Thank you.

9. The fisherman’s hat made of waxed material is so bad for your eyes when it’s raining that a pink Hello Kitty umbrella would almost be better.

10. The 1945 Literature Professor’s sleeveless diamond sweaters are allowed only if you have been teaching literature since 1945.

11. Once and for all: the white trousers are allowed only to John Travolta. 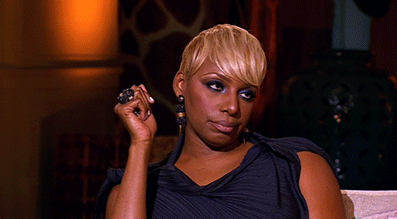 12. The denim jacket with jeans is great for cowboy themed parties. You will be the undisputed protagonists. 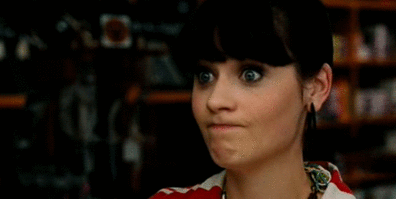 13. The stylish shoes with square toe are always a certain effect: that of being mistaken for drug dealers in Miami Vice. What is Snapchat Streak? And Why It is So Important to Maintain

Is a Degree in Business Management Worth it?

Can you hide your Snapchat score?

The Ultimate Romantic Getaway in Gatlinburg

ABOUT US
Pitty Things, is a Lifestyle Blog to Cover Important Things in Life. We providing informative Business, home decor, Autos, travel, technology, fashion, Lifestyle and a lot of other interesting articles.
Contact us: pittythingsmail@gmail.com
FOLLOW US
© Copyright 2017 -Pitty Things