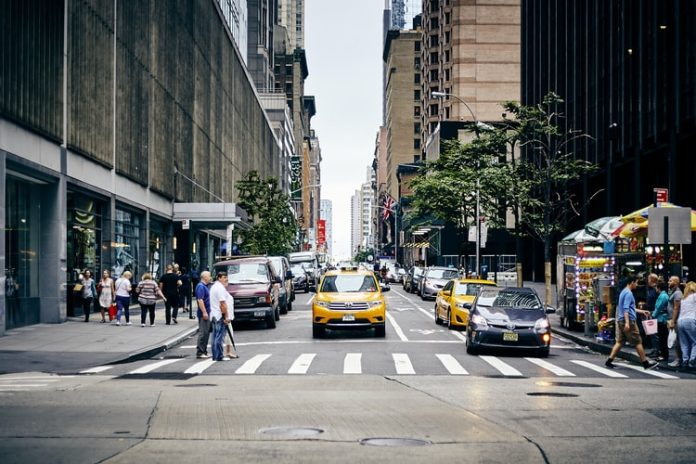 Beginner drivers who have just obtained a driver’s license and participated in jungle-like roads may feel the road they go every day as an object of fear. Road traffic rules are often forgotten because of signs, signs, car in front, car behind, car next to car and even navigation. Let’s take a look at 4 common mistakes made by novice drivers that anyone can mistake at least once!

Aslo Read: How to Do Car Maintenance by Your Self? 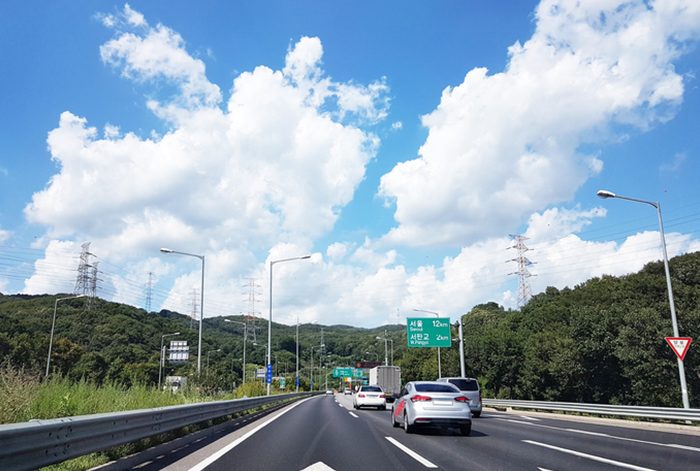 If you are a novice driver who only rides the highway for the first time while driving in the city, you will be overwhelmed by the sense of speed, and it will not be easy to change lanes. If you inadvertently drive on the first lane and drive at a constant speed or even at a low speed, you will not be able to escape the harsh horns of the cars behind you.

This is because expressways are operated on a’designated lane system’ . Regardless of the number of lanes, the first lane is designated as a’passing lane’ and should be used only when passing other vehicles. So, you have to overtake at high speed and return to the designated lane. The remaining 2 lanes are for general passenger cars, and the 3rd lane is for trucks. Under the Road Traffic Act, “to pass another vehicle, you must go to the left of the vehicle in front”, so stick to the 1st lane, and if you do not obey the designated lane, you may be subject to crackdown.

2. “Where should I go?” Confusion about access and exit of highway 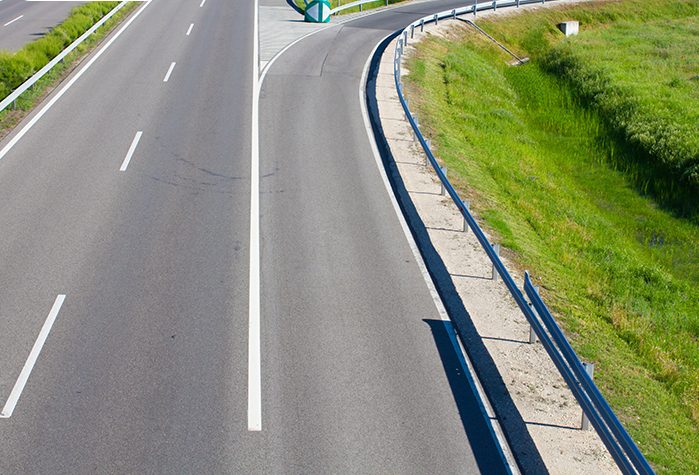 How can I get on the highway, what should I do when I get out? One of the reasons why novice drivers are scared of highways is because the entrance and exit routes are confused. They kindly describe the road in color and show a zoomed-in/warning image in the navigation, but they often go to other roads and leave the administrative area.

There is no U-turn on the highway, so once you enter the entrance/exit route by mistake, you have to go up or down for a while. However, you should never go backwards or run backwards because of embarrassment. Remember to turn on the emergency flasher immediately and report to the police or highway construction if you ever go in reverse!

3. “Where doesn’t it sound strange?” Driving with the side brake applied 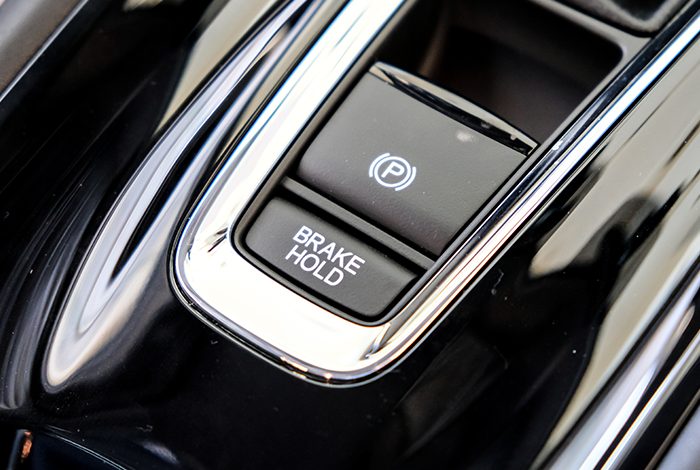 When I practice driving the driver’s license test, I hear it so that my ears wear out! It’s “Use the side brake when parking”. Could it have side effects due to the use of too much? There are some beginner drivers who do not release the side brakes when parking.

The side brake is a device that keeps the car from moving when parked. Before starting the engine, you must release the side brake for normal driving. If you start off with the side brakes on, the car may run harder than usual with a roaring sound or the rear wheels may not move at all. Insisting on driving without worrying about it can cause serious damage, so be careful. 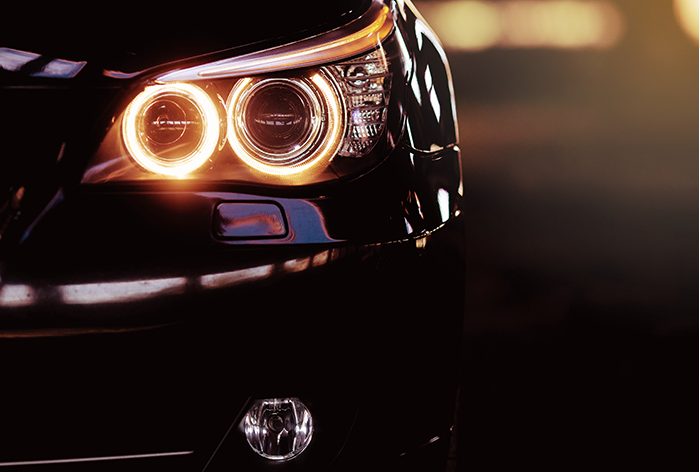 The last of the most common mistakes beginner drivers make is forgetting to turn on or turn off lights. It flickers and drives without turning on the lights at night, becoming a’stealth vehicle’ , an outlaw on the road .

In today’s vehicles, even if the headlights are turned on, the dashboard is always bright, so you can forget about it. It’s important to remember that driving without headlights turned on in pitch-black darkness can be a tremendous threat to nearby drivers. If the car in front flashes and sends a signal, I need to check the status of the headlights of my car. Contrary to headlights facing the bottom, high beams that illuminate the top and allow you to see a long distance should be used only when there is no vehicle ahead. Be cautious as flashing and leaving the high beams on can threaten drivers of vehicles on the opposite lane.

Your Fall 2022 Guide To Off-Roading Suspensions

How To Effectively Boost The Resale Value Of Your Vehicle

4 Items Your Can Sell for Cash When Times Are Hard

The Role and Importance of Business Education